We are excited to have this exhibit to bring artists from coast to coast to the heart of America.

In French painting, the term “Salon des Refusés” refers to an art exhibition held in Paris, in 1863, to show paintings that had been rejected by the selection committee of the “Paris Salon” – the official annual showcase of French art. (Note: the French Academy remained the organizers of the annual Salon exhibition, artworks for which were approved or rejected by a jury or committee of reputable, usually conservative, artists, typically drawn from members of the Academy. Since the Academy was the traditional champion of the orthodox style of painting and sculpture known as “Academic Art” – the majority of the jury tended to vote against any artwork which was in the least bit unconventional. Both subject matter and style were judged by the selection jury. Subjects were ranked according to an official Hierarchy of Genres, and lower ranked genres were regarded less favorably. Please see also: Painting Genres. In terms of style, the Academy expected idealized, true-to-life realist painting with all traces of brushwork erased leaving a polished finish. A rejected painting might be very bad news for an artist, since the Salon show provided the only opportunity in the French arts calendar for him to display his works to art collectors and dealers, as well as art critics and writers.

In 1863, so many paintings had been rejected by the Salon selection jury (fewer than 2,218 pictures out of a total of over 5,000 were accepted) and so many artists protested, that Emperor Napoleon III, (ever sensitive to public opinion), ordered a new exhibition to be organized – dubbed the “Salon des Refusés” (Exhibition of Rejected Art) – in order to display all the paintings and sculptures that had been refused admission to the Salon, so as to allow the public to judge the merits of these works for themselves.

Why was the Salon des Refusés So Important?

Three reasons. (1) Because it undermined the infallibility of the French Academy and, by implication, Academic art across Europe. (2) Because it highlighted the need for alternative “unofficial” exhibitions, to prevent highly conservative academic bodies from dominating both aesthetics and public taste in art. (3) Because, to a great extent, it legitimized the newly emerging forms of avant-garde art, and paved the way for the even more shocking style of “Impressionism”, which its exponents unleashed on Paris in 1874, in a series of independently organized exhibitions (1874-84). 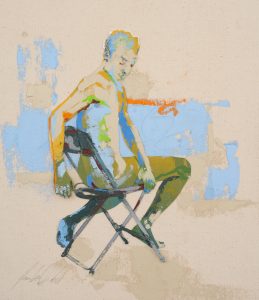 This exhibit also includes the works of the following artists from coast to coast; 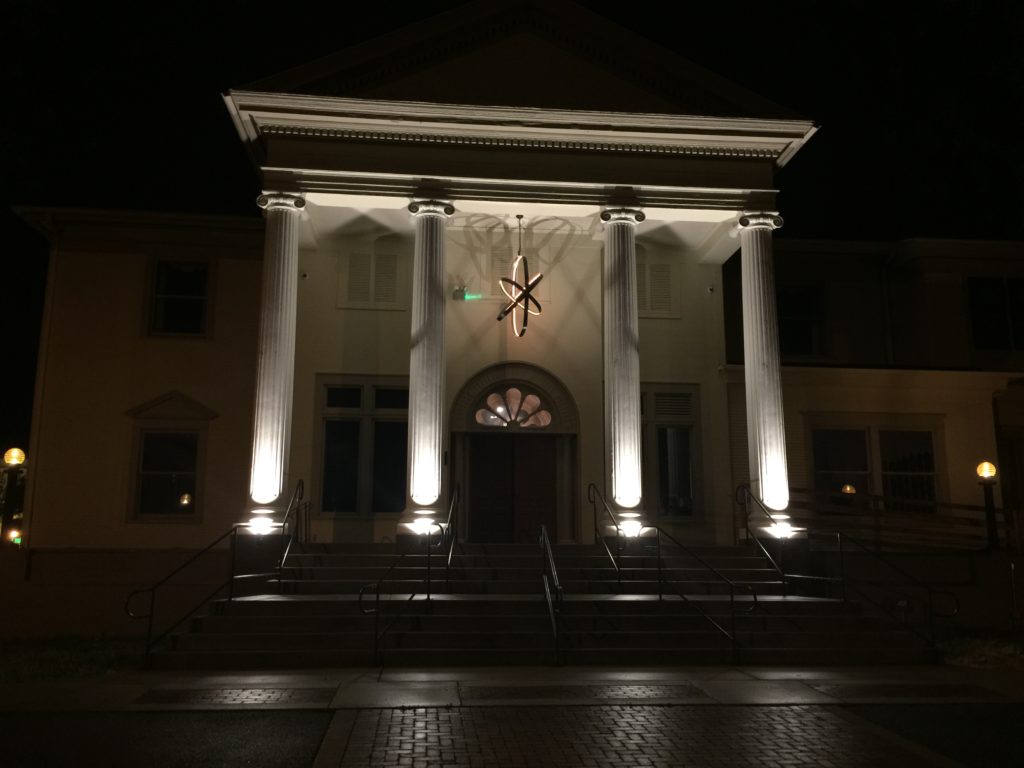 The Wausau Museum of Contemporary Art is a place where people from Northern Wisconsin can experience the work and ideas of artists – both living and deceased – to understand the historical, social and cultural context of the art  of our time. WMOCA integrates exhibitions, performances, collections, and educational programs to excite, challenge, and enlighten our visitors.

Our vision will inspire generations of north central Wisconsin residents and visitors from throughout the nation to understand and appreciate the art of our time. We are located in the historic Wausau Club at 309 McClellan Street in the very heart of Wausau’s vibrant downtown, featuring works by nationally & internationally established artists. Our goal is to unleash our region’s creative energy and to engage a broad and diverse audience in conversation about how art connects us, allowing us to grow and thrive as a community.

For more information, questions or to give corporate support, please contact David Hummer at david@wmoca.org

Free and open to the public
Tue-Sat: Noon – 5